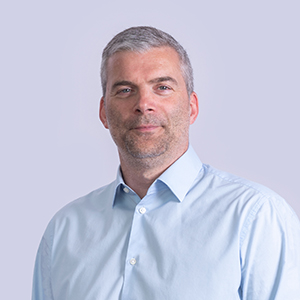 Jonathan Prince is co-founder and CSO of Finologee, a FinTech & RegTech established in 2017. Jonathan is also the partner in charge of Sales & Marketing at Mpulse, a telecom routing and micropayments specialist. He is a well-known figure in the Luxembourg FinTech industry, having contributed to the digital scene over the past decade by founding and running a variety of companies, products and, in particular, by pioneering mobile payments in Luxembourg. In 2010, Jonathan joined Mpulse, that his now-business partners Raoul Mulheims and Georges Berscheid had founded in 2006. Together with them, Jonathan embarked onto the next endeavour in 2012, namely, to build Luxembourg retail banks’ mobile payments product and infrastructure with Digicash. Finologee is their latest venture. 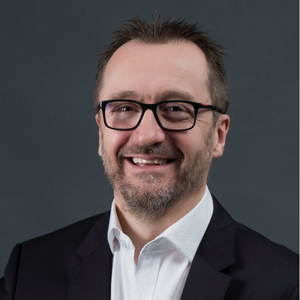 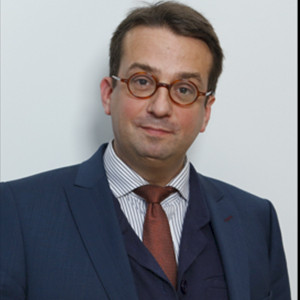 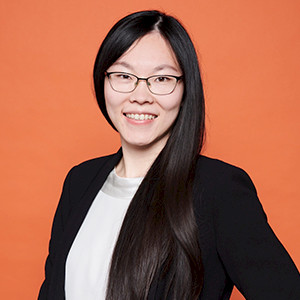 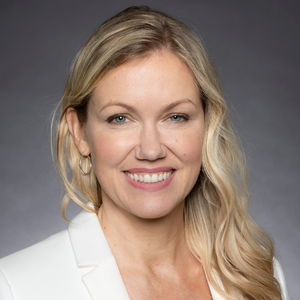