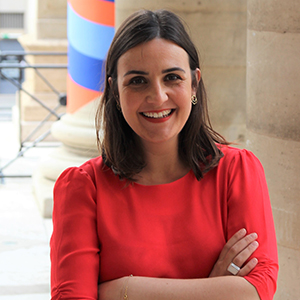 Anne-Claire Roux is Managing Director of Finance for Tomorrow at Paris EUROPLACE, the organization in charge of promoting the Paris Financial Center and the French financial industry internationally.

Finance for Tomorrow, launched in June 2017, is the branch of Paris EUROPLACE to make green and sustainable finance a key driving force in the development of the Paris Financial Center and to position it as a hub of reference on these issues. It brings together nearly 80 members from the French ecosystem (Banks, Investors, Companies, Think tanks, Non-Financial rating agencies, NGO’s…).

She leads the different activities of Finance For Tomorrow as well as institutional relations and international cooperation. Previously, she was Head of Sustainable Finance at Paris EUROPLACE and was notably in charge of coordinating the different actions at COP21 and COP22, especially the global coordination of the 1st Climate Finance Day held in Paris in May 2015.
Her other functions at Paris EUROPLACE also included the development of relations with Russia & Kazakhstan, and in particular the cooperation with the Moscow International Financial Center and the Financial Center of Astana, as well as with various local partners.

Anne-Claire Roux is a graduate of EHESS (Ecole des Hautes Etudes en Sciences Sociales). For her Master thesis, she studied the political and environmental impacts of the 2014 Sochi Winter Olympic Games in Russia. She also holds a Master's degree in Political Science and a Bachelor's degree in History from La Sorbonne University.

In 2019, Anne-Claire Roux was a laureate of the “Women4Climate” mentorship program in Paris which aims to contribute to the emergence of the next generation of climate leaders by sharing knowledge and experiences through an ambitious mentorship programme dedicated to women in C40 cities. 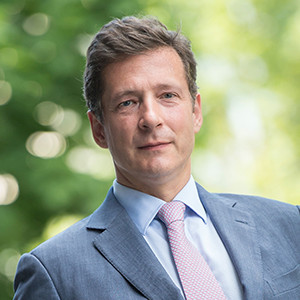 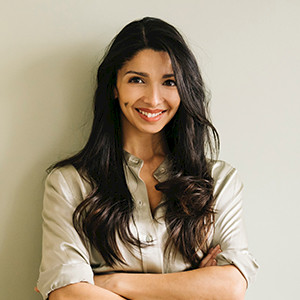 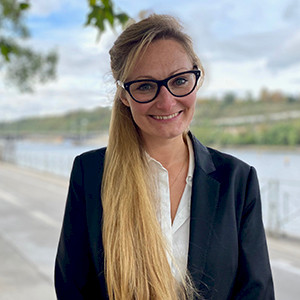 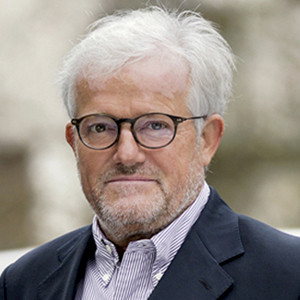